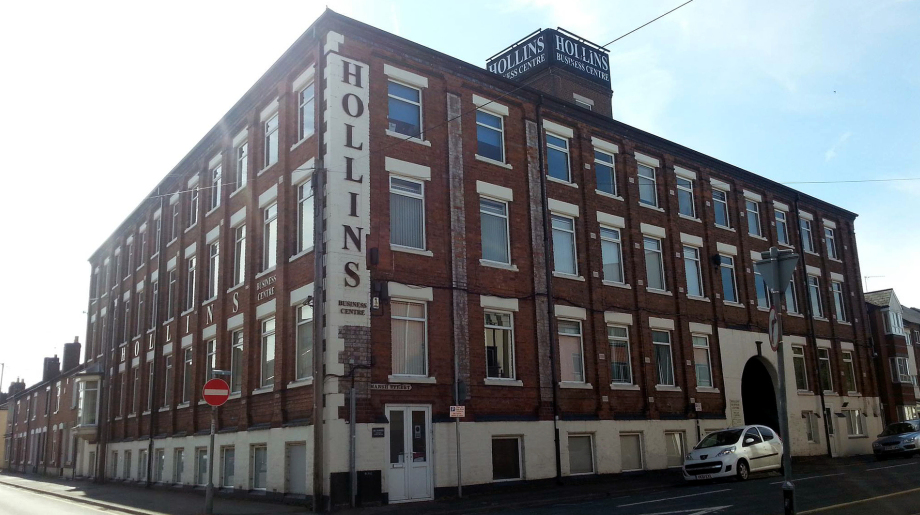 Who built this building? 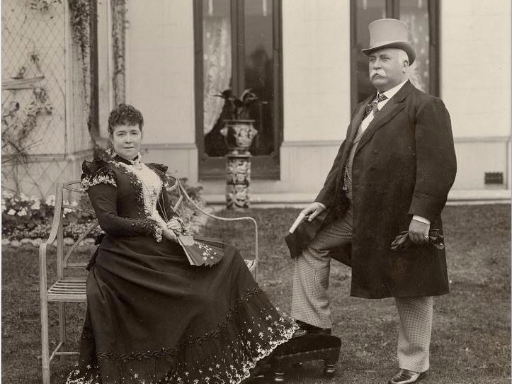 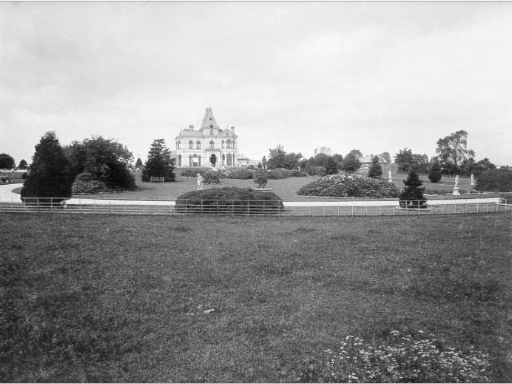 David Hollin became one of the most successful of Stafford’s shoe manufacturers, and like many others, his origins were humble. Born in Crewe in 1844, his first job was as a messenger for the Staffordshire Advertiser. He was then apprenticed to George Jones, boot manufacturer on Martin Street. On completing his apprenticeship, he worked at Bostock’s factory as a clicker. 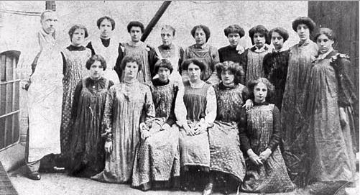 In 1865 he set up a partnership, Hollins and Anderson, and by 1871, at the age of 27, he had a factory on Mill Street and employed 120 people. In 1873 David Hoillins and Zachariah Anderson bought land on Rowley Street and built a new, state-of-the-art factory, which is still a striking landmark in the north part of Stafford. Anderson died in 1886, but the company continued to thrive as a maker of high quality women’s boots and shoes as David Hollin & Co Ltd. 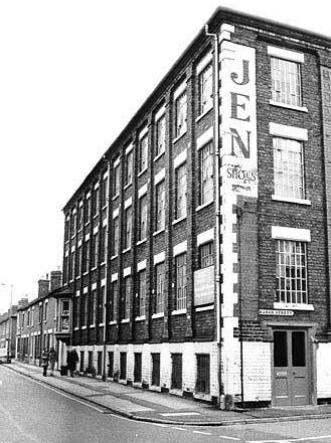 The former David Hollins shoe factory, once turned into Jen’s Shoes Warehouse, was built on the corner of Marsh Street and Rowley Street, Stafford in 1872-3 (Staffordshire Heritage & Arts).

By 1898 Hollin had become extremely wealthy, and had moved to Highfield Manor on Newport Road, where he was able to live the life of a country gentleman, with servants, a carriage, and a fine garden with conservatories. 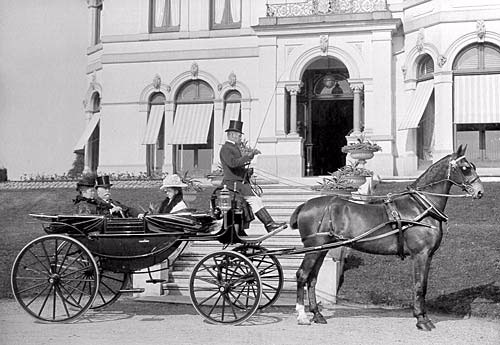 David Hollin with his wife and niece. Highfield Manor, Stafford, 1900.

His shoemaking company continued until 1931, a victim of the economic depression of the late 1920s. 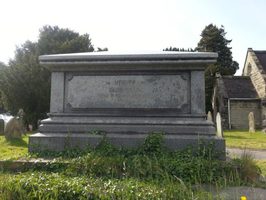 After David Hollin died in 1916, he was buried in a cemetery near Hollins Business Centre, overlooking his legacy.

Sign up for a 12 months licence now, and get a month rent free!